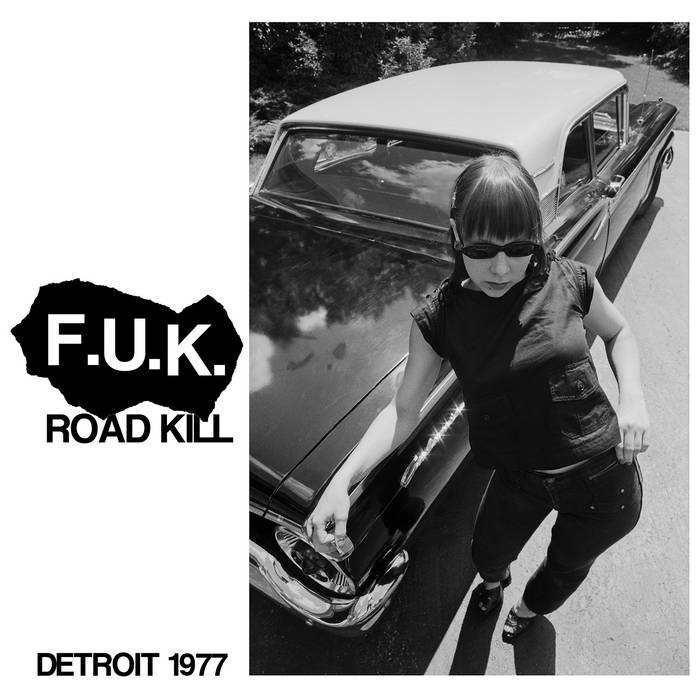 from the DETROIT 1977 Archival 7" EP out April 2018 on HoZac Records, never before released in any format. Features Roger Miller (post-SPROTON LAYER, pre-MISSION OF BURMA) and Sue Rynski.

Bandcamp Daily  your guide to the world of Bandcamp

MF DOOM is given his flowers, plus appearances from MC Jada Imani and Stanley Ipkuss